Former students, now teachers, taking the lead in helping turn around this school 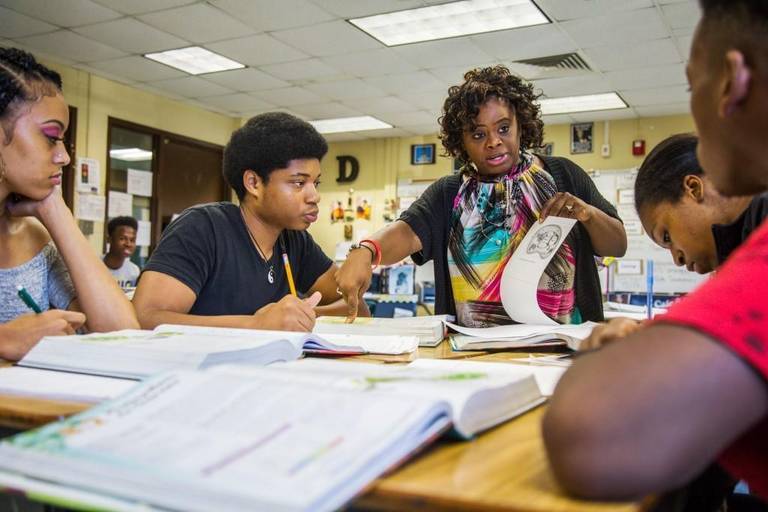 Chiquita Dinkins teaches a unit on photosynthesis to students at the old Northeast High School in Macon in 2018.

One recent morning, students all faced each other in their desks. Before they got to discussing the day’s text, Moore brought the class to attention.

“All hands on deck,” the class responded in unison.

The text they were discussing was Robert Kennedy’s eulogy for Martin Luther King Jr. and how concepts such as reputation and trust played out in Kennedy’s words.

This is Moore’s dream job. He’s wanted to do this since he was a student at this very school. Back then, Irma Stephens was his favorite teacher. In English, naturally.

“She was really a champion for me,” Moore said of his former teacher. “And I wanted to be able to give some of that back to other students.”

Moore is one of 18 teachers who once walked the halls of Northeast as students. That’s almost every teacher here. And it’s just one piece of a larger goal to turn around what some people outside these red brick walls think of as a less than successful school.

There’s been some movement. For instance, the graduation rate here jumped from under the Georgia average to well above it in one year. There’s evidence that teachers from the neighborhood directly affect that graduation rate.

As to how, you need to think about why people whose business it is to recruit educators think about alumni teachers.

Joshua Starr, executive director of the nonprofit Educators Rising, is such a person. He points out that about 60 percent of teachers in the U.S. work within 20 miles of where they graduated from high school. So this isn’t rare, but Starr says in his work it is important.

“One of our programs is to prepare high school kids who want to become teachers,” Starr said. “That’s one of the things we talk about is that it’s all about a local pipeline.”

For one thing, homegrown teachers tend to stay put. For another, Starr says they have a real sense of community.

“So if there are alum teaching within that school, you’d assume that they have a sense of the context and the history,” he said.

Alumni teachers get it because they have been there. In this case, “there” is a majority black neighborhood in a city where a quarter of the white students have left for a suburban charter school. Teachers here will tell you that school lunch is the only meal of the day for many students.

Donna Walker-Thompson taught science for years at Northeast before becoming an instructional coach. She says college is not top of the mind for many students.

“Because for a lot of them it’s not a very concrete idea,” she said.

But that’s changing. Walker-Thompson, class of 1990, got a science degree and a job in wastewater management in Atlanta before coming back to teach at Northeast.

“I can talk about, you know, I actually sat here and took math from a teacher in this room and I went off to get a degree,” she said.

That means when a student hears her say “I became a scientist,” they also hear something else.

“Yeah,” Walker-Thompson said. “And you can do it too.”

Latanya Singleton, Class of 1992, left a career in radiology to teach in Northeast’s Health Science magnet program. Her term for Joshua Starr’s “context and history” is her students’ “invisible backpacks.”

“It can be anything. Home issues. Food issues,” Singleton said. “Not sleeping because they have to take care of their younger sisters because their parents are working to make ends meet in the household.”

Knowing those things about her students meant she and other teachers knew to take them food when Hurricane Irma kept them away from what was likely their only meal of the day, school lunch.

While it makes intuitive sense that Walker-Thompson’s experience and Singleton’s community knowledge are helpful, you might still ask what these insights actually do. Nick Papageorge, an economist at Johns Hopkins University, wanted to know too.

“What we actually did was to look at about 100,000 black students in North Carolina,” Papageorge said.

These were children between the third and fifth grades back in the 2000s. Papageorge was looking to see what happened when black students had black teachers during that window of time.

“We found that the impact was large, significant and quite striking,” Papageorge said.

What did he find? When black elementary school students, particularly boys receiving free or reduced-price lunches, had one black teacher, they were up to 40 percent more likely to graduate from high school. A data set from Tennessee schools bore out the same thing. So what’s going on?

“It seems like there is a discrete kind of spark, information that these kids don’t have that they need,” Papageorge said.

So is it as simple as putting black students in front of any black teacher? 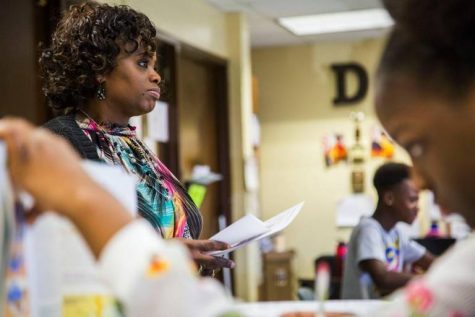 It looks like a black student really gets that spark best from a great black teacher.

By now, this might sound like an argument for separate but equal schools. Papageorge says no way.

“No, not at all,” he said. “What we found is that having one black teacher is really what does the trick.”

Having even more black teachers didn’t ramp up the graduation rate. What’s more, the other students who benefited from having a black teacher in the study were upper-class white children.

But there’s still no denying that for majority black schools such as Northeast, encouraging this sort of spark by recruiting alumni to teach has a side effect of discouraging classroom diversity.

Joshua Starr, from Educators Rising, says it’s worth it. He compares pursuing diversity to chasing the schools we want, whereas recruiting homegrown teachers is more like making the best out of the schools we have right now.

“I’d take the latter every time,” he said. “And the reason is they are real kids in real classes every day.”

Like the students in Jared Moore’s freshman English class.

Moore is adamant that he wants them to thrive like he did when he was their age. So if the question is who should teach his freshmen, Moore counters with a question of his own.

“Who better than me to do that job?” 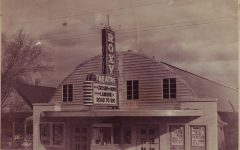 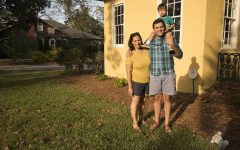 Members of Central’s class of 1977 were among the first Macon children to spend all or most of their school years in racially integrated schools. ... 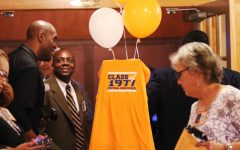 What would Bibb schools’ racial makeup be if everyone went to their zoned school?

These maps show roughly where Bibb children live and which schools serve them. Each dot stands for three children who lived within a small area cal... 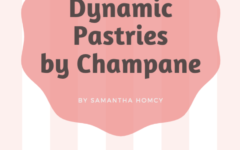 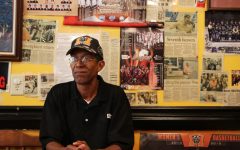 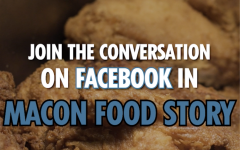 It’s complicated. The relationship between food service workers and their customers 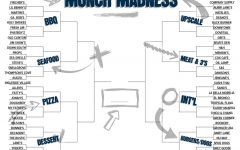 Where are the best restaurants in Middle Georgia? Vote now in Munch Madness 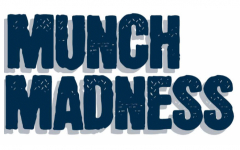 Which restaurant will win the Munch Madness competition? You decide.