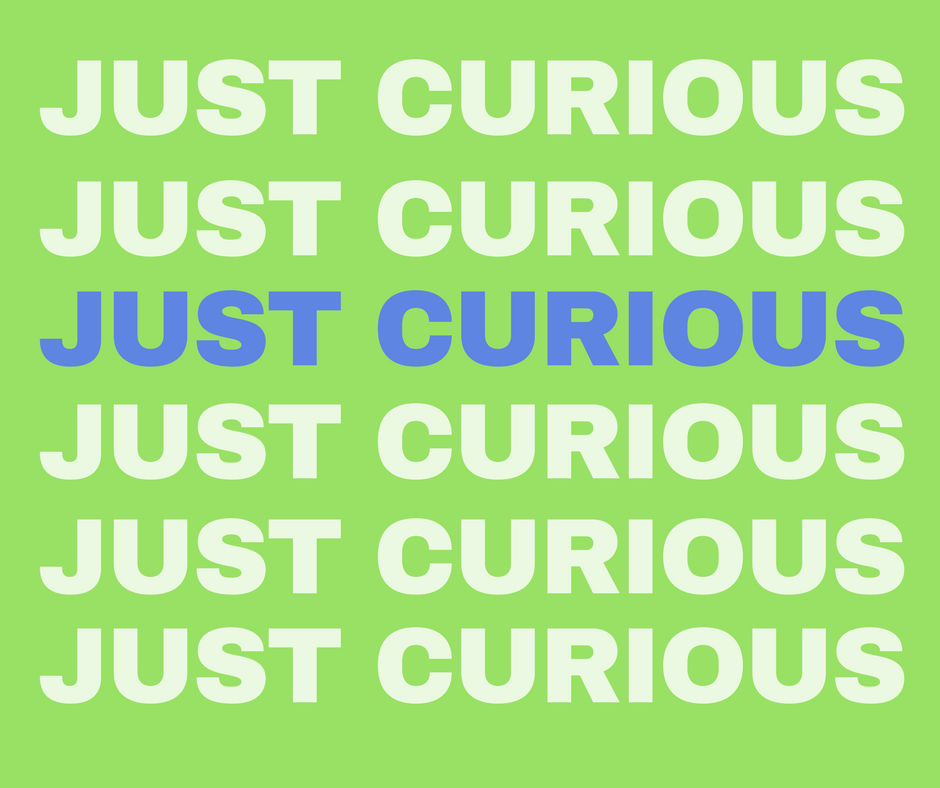 Just Curious: What is the genealogical and historical room at Washington Memorial Library?

From a small idea in 1926, the Washington Memorial Library has evolved into what some would consider one of the best genealogical libraries in the southeast.

In past years the genealogical and historical room at Washington Memorial Library has assisted people in tracing their ancestry.

We were “just curious,” What is the genealogical and historical room at Washington Memorial Library and how is it used?

When the library was being completed in 1923, the chapter realized they needed a research facility, since the closest one was in Washington D.C.

“The region got the idea and proposed that they start collecting books of genealogy and historical nature for this area,” said Muriel Jackson, the Head of Genealogy and Historical Room.

With the equipment used and the assistance of the internet there have been some who have traced their ancestry as far back as the 1300s.

Jackson says before the use of the internet, those who were lucky enough to have family from England, Scotland, Wales or Ireland had a good chance of going as far back as the 1500s.

“It just depends on if your family was well off or poor for it to show up in the records,” she said.

Jackson says there isn’t a definite timeline in receiving your results.

“I know people in their 80s who are still trying to find that elusive link. You have families with the same names used over and over, or county courthouses that were burned down years ago,” Jackson said.

According to Jackson, this part of the library has about six to seven thousand visitors each year.

She says even those who don’t live in the Macon area can trace their lineage at the library.

“We have books that cover 35 to 40 states in the country. We’re able to get people started thanks to ancestry, but no matter where you’re from you’re still going to have to talk to your family to get an idea of what you’re looking for,” she said.

Jackson says the genealogical and historical room at Washington Memorial Library offers their services Monday through Saturday to anyone who is in interested.