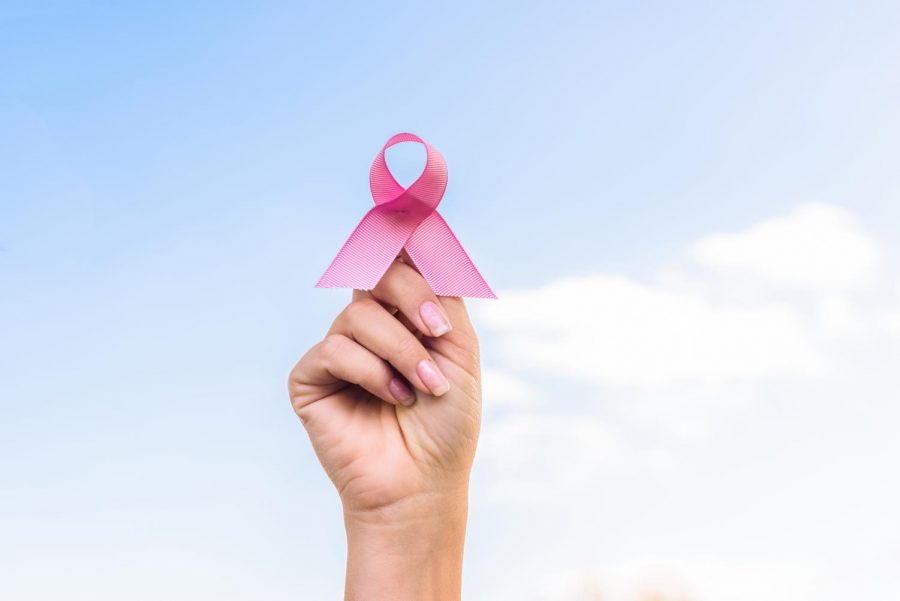 Breast cancer survivor Vanessa Williams celebrated two years cancer free this past Sunday. Long before her one on one battle with breast cancer,  Williams was always a promoter of both monthly self breast examinations and yearly mammograms.

“I look at it as being a lifesaver for me because in my situation I would have never felt a lump,” she said.

Navicent Health points to the mammogram as the first line of defense against breast cancer, and a key player in the early detection and treatment of breast cancer. As part of Breast Cancer Awareness Month, the hospital is hosting its annual “Mammo Marathon”.

Vanessa Williams  encourages women who have not had their yearly mammogram  to take advantage of  the “Mammo Marathon.” Navicent centers across Middle Georgia are hosting the event, which for one day, will allow patients to receive services like  3D mammography as walk-ins.

Williams credits the mammogram for the July 2018 discovery of the cancer. Her routine mammogram was flagged as abnormal and prompted a needle biopsy, which uncovered the breast cancer. Prior to the biopsy, she was told to get a surgeon in preparation. She selected Surgical Oncology Dr. Paul Dale, who after the biopsy explained why she did not feel a lump during her monthly breast exams.

“And he said the reason I could not feel it was because I had something called calcifications, which we all have a few. But mine were really abnormal excessively compared to my mammogram the year before because I do them every year,” Williams said. “And so the biopsy confirmed.”

Williams’ surgery happened Oct. 18, 2018. Because the mammogram caught the cancer early enough, she was able to become a candidate for a new procedure at that time called  “Xoft IORT” or Innovative Radiation Therapy Treatment.

Navicent was among the first hospitals in the nation to perform this cancer treatment, which delivers a full course of targeted radiation inside the body, at the time of the breast surgery.

Dr. Dale explains, “After the tumor is removed a balloon is placed in the cavity we made and then we give them enough radiation that takes the place of six weeks of postoperative external radiation therapy. It is very well coordinated, and we have had success with this technique.”

Williams was Navicent’s first success story with this treatment.  She said her recovery was short and she was able to return to normal work within two weeks.

“A lot of ladies don’t have that luxury because sometimes when they find out and they are even diagnosed with it, it is in a more progressive state,” she said. “Well, mine was not because I have been getting my mammogram every year. And that was the first time they saw anything abnormal on them.”

To decrease the chance of cancer returning, Williams takes a pill called Femara, which is part of her five-year treatment plan.

As a way to keep the women in her life accountable, WIlliams leads a  network of scheduled calls  on the 18th of the month to family and friends reminding them to conduct their own self breast exams. And she has passed this down to her  21-year-old daughter Valencia.

“And she calls her friend, and we just keep calling each other and say, okay, you need to take out these five minutes, you need to do this now,” Williams said.

She added keeping the mammogram appointment is very important because missing a year could mean missing an abnormality that could go on for another year.

As a proactive cancer survivor, Williams’ strong message to women is to don’t be afraid to talk to your doctor.

“Be that woman who takes control of her health. In all aspects, whether it’s your weight, whether it’s just your mammogram or anything, be that person in control of your health to keep you here longer to spend time with your family,” Williams said.

Navicents  Mammo Marathon starts at 7 a.m. and no appointment is necessary.  Patients will be billed as they normally would with a scheduled mammogram appointment. A limited number of grants for screening mammography are available for qualifying uninsured or underinsured patients. Please call 478-633-7020 to check grant eligibility.