Just Curious: What is the history of the Otis Redding Foundation? 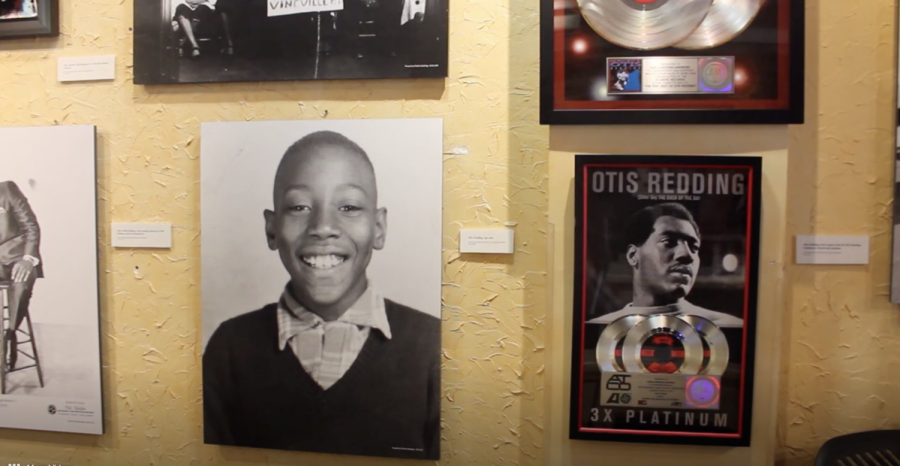 MACON, Ga. — Legendary 60s soul singer Otis Redding has been highly influential to many artist and fans around the world for decades.

In 1967, Redding died on a plane crash that took place in Lake Monona.

After Redding’s death, his wife Zelma Redding created The Otis Redding Foundation to keep his legacy alive and continue the work that he did before he passed.

“While he was alive he gave a lot of donations and his wife Mrs. Zelma Redding — after he passed — wanted to continue that legacy so she began making a lot of scholarships and granting those to students in the area,” said the foundation’s creative arts director Sophie Leveille.