The Macon Newsroom • May 16, 2022 • https://macon-newsroom.com/13372/news/local/county-health-ranking-report-how-healthy-are-bibb-county-residents/ 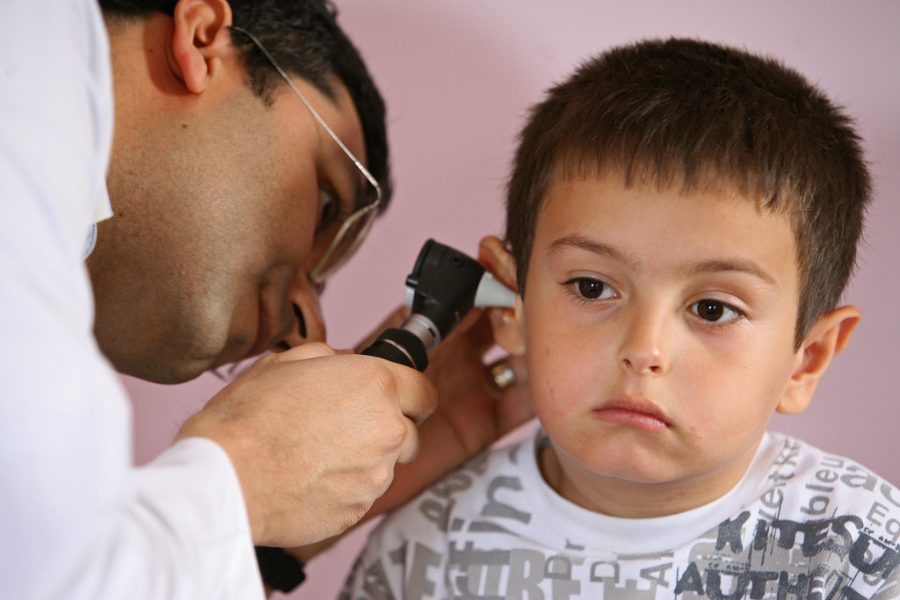 Bibb County residents have among the lowest health outcomes in the state, according to a recently released report for 2022 County Health Rankings by the University of Wisconsin’s Population Health Institute.

The county ranked no. 129 of Georgia’s 159 counties for health outcomes, placing it in the lowest quartile in the state. That’s a slight improvement from 2020, when the county ranked no. 131, according to the annual County Health Rankings & Roadmaps reports released in late April.

The health outcome rankings measure length and quality of life and are based on public health data from the Centers for Disease Control and Prevention.

The leading causes of death for residents under age 75 in Bibb County are heart disease, cancerous tumors, accidents, assaults and chronic lower respiratory diseases, according to the report.

Life expectancy is 73 years old in Bibb County, lower than the state average of 77, according to the report.

Hancock County, which ranked the lowest in Georgia for health outcomes and health factors, also has the highest rate of low weight births in the state at 18%, meaning nearly a fifth of the births involve underweight newborns.

Counties with the top five highest health outcomes for residents in Georgia are Forsyth, Oconee, Cherokee, Fayette and Cobb.

Here’s how other counties in Middle Georgia ranked for health outcomes: Baldwin, no. 91; Crawford, no. 98; Houston, no. 25 ; Jones, no. 32; Monroe, no. 59; Peach, no. 104; Twiggs – no. 151.
Health Factors
The report also ranks health factors for each county by measuring certain determinants of health related to behavior such as tobacco use and exercise. Bibb County ranked 89th of 159 for health factors.

One troubling trend noted in the report is the increase in Sexually Transmitted Disease infections here. Bibb County reported newly diagnosed cases of chlamydia, the most common STD in North America, at 1,187 per a population of 100,000, according to 2019 data from the CDC. According to the Georgia Department of Public Health, the state ranked 6th in the nation based on its chlamydia infection rate in 2017.

Another trend noted in the report is an increasing number of children living in poverty. Bibb County reported 37% compared to the state’s 20%. In Bibb County, poverty rates for Black and Hispanic children are 46% and 44% respectively. The poverty rate for Asian children is 5% and 15% for white children.

Other findings of note in the report include: