Five Must-Read Books on Their Way to Becoming Classics 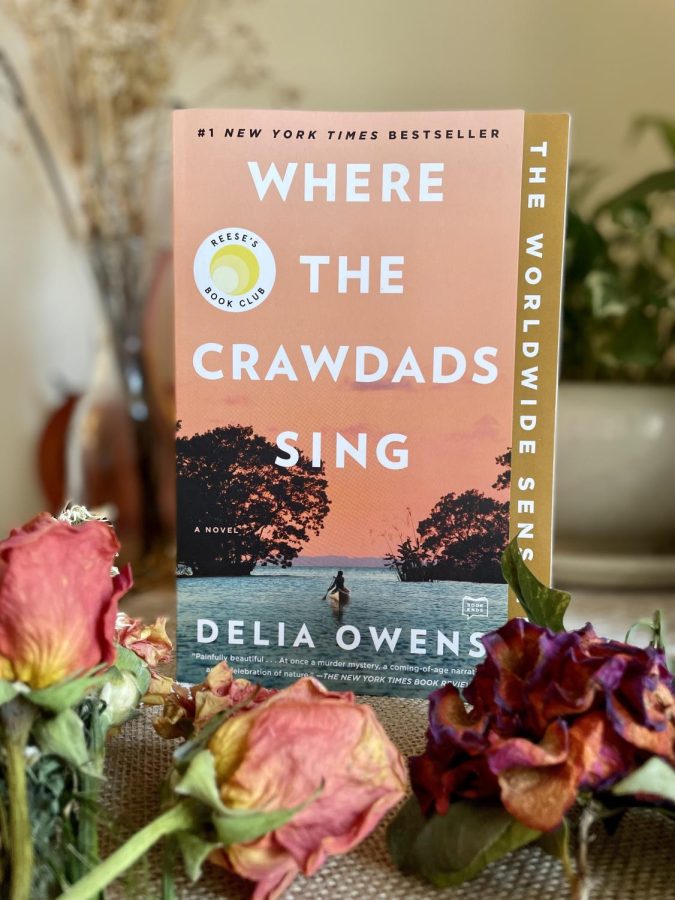 Whether you’re an avid reader or haven’t picked up a book in years, sometimes it seems like there are so many bestsellers that it’s hard to know where to begin. Everyone should read these modern, beautiful, and powerful books that will be treasured for years to come.

1. All The Light We Cannot See – Anthony Doerr

Winner of the Pulitzer Prize, this book quickly became a national bestseller due to its vibrant details and ambitious retelling of history. It switches perspectives between a German boy and blind French girl on opposite sides of World War II as their paths eventually cross in occupied France. It’s soon to be a Netflix series by the producers of Stranger Things.

2. Where the Crawdads Sing – Delia Owens

This novel that many are calling a modern day To Kill A Mockingbird follows the story of Kya, a girl living alone in the marshes of a North Carolina town in 1969. The book’s story of the natural world, mystery, young love, and even murder will haunt you for long after you finish reading. Even better, it is soon to be a major motion picture.

3. Aristotle and Dante Discover the Secrets of the Universe – Benjamin Alire Sáenz

This novel, awarded a 2021 Best Young Adult Book of All Time, is a profoundly beautiful depiction of the relationship between two seventeen-year-old boys as they navigate loss, anger, strained family dynamics, cultural differences, and finding their own identities in the midst of a world that feels stacked against them.

Widely considered Murakimi’s masterpiece, this dystopian saga is set in Tokyo in 1984. The novel begins when a young woman named Aomame finds she has entered a parallel universe through a subway tunnel, and across the city, a young man begins to write a story about a world with two moons. Originally published in three volumes, the ambitious plot unfolds like a dream, part mystery, fantasy, commentary, and romance.

Vuong’s debut novel is a letter from a son to his mother as he navigates his experience with healing, masculinity, cultural identity, and complex Vietnamese family history. At once vulnerable, lyrical, and brutally honest, this is one of the most important and beautifully written novels for America today.