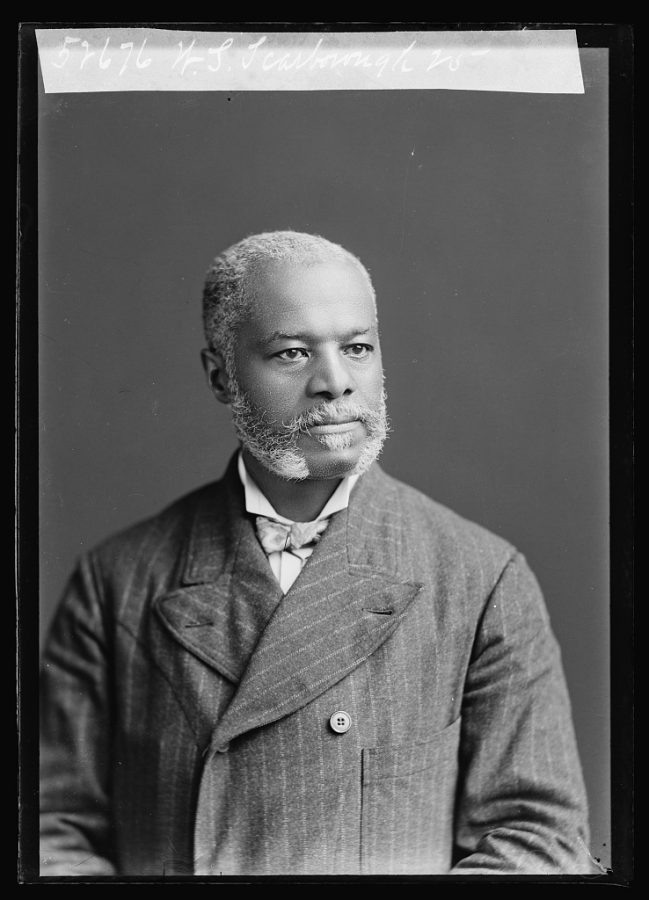 One of the world’s most famous classicists was born right here in Macon.

William Sanders Scarborough was the first professional classicist of African descent in the United States according to Rutgers’ Database of Classical Scholars.  A classicist studies the “principles or style embodied in the literature, art, or architecture of ancient Greece and Rome,” according to the Merian-Webster Dictionary.

Historical figures like Scarborough have been an inspiration for Black historian Dr. Thomas Duval who believes that teaching Black students about their historical figures will allow them to “learn a real identity” and know who they are.

African-American history is often poorly represented or poorly taught, especially the local history, in schools across the country, Duval said.

Duval retired from practicing dentistry in Macon and began teaching Black students in Macon about their local history.

“Virtually nowhere is it ever required for you to know, your local, and really your state, African American history,” Duval said.

Born in 1852, Scarborough and his mother were enslaved by Col. William DeGraffenreid while his father was free.

Scarborough learned to read and write by “J. C. Thomas, a white man who had given the family land for their home,” according to encyclopedia.com.

Combined with his reading and writing, Scarborough learned “arithmetic, history, and geography” from a free Black man and carpentry from his mother’s half-brother, John Hall.

Thanks to his education, “he [Scarborough] went from being a slave in East Macon to being the President of Wilberforce College,” Duval said.

Scarborough’s road to Wilberforce became easier once the civil war ended as he no longer had to hide his education.

Scarborough attended Macon’s Triangular Block Elementary School before studying Latin, algebra, and geometry at Lewis High School. He went on to study at Atlanta University and became the university’s first graduate in 1871.

He also graduated with honors from Oberlin College in 1875 before being appointed the chair of Latin and Greek at Wilberforce University.

Scarborough’s life can serve as a way for Black youths to connect with their past and inform their future decisions, according to Duval.

“Right now, we’re talking about the history of police brutality, and the history of racism, we need to be asking this whole country to talk about our story,” Duval said.

More information on William Sanders Scarborough can be in various places such as Encyclopedia.com.