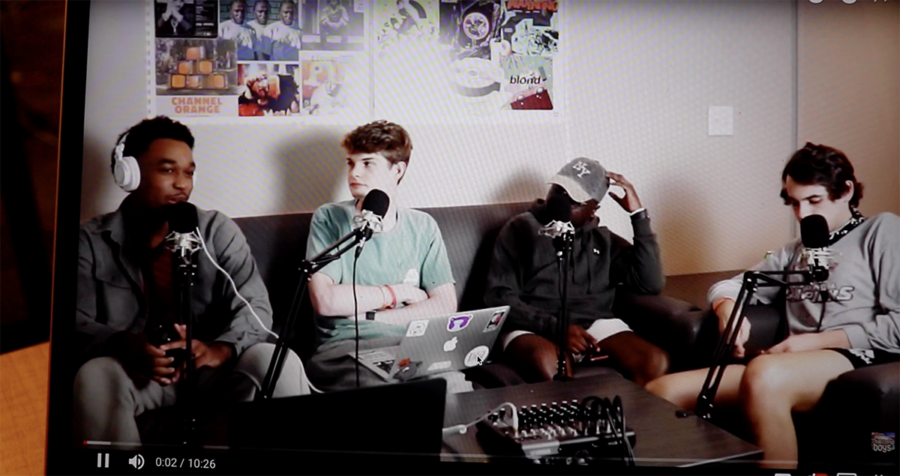 “I haven’t found a channel where it’s just people our age, like 20-year-olds talking about 20-year-old issues in a group like this, a combination of laughs talking about some deep topics, just like somebody to kind of like digitally like share life with,” member Jackson Waddleton says, “That’s what I kind of want them to get out of it.”

“It’s really special to be able to have this idea with them and then sit down and actually see that come to fruition really just all of our time and effort,” says member Anderson Byrd.

Byrd says that while they were friends before, this has made them closer than ever.